The Ugly Underbelly of Triathlon

I suppose most sports have aspects to them that are not spoken about much. Personal, private kind of stuff. Like, ever wonder if bull riders put shammy cream in their pants before jumping on that 2,000 lb. killing machine named Bodacious trying to withstand his vicious, crotch busting attempt to throw them?  It seems like it might be a good idea…but you never hear about that kind of thing.

Here are a few issues that, ahem, triathletes typically don’t talk much about, but are definitely part of the sport.

OK, that’s enough gross stuff for one blog. Sorry, not sorry. Give me a shout if you have questions about other issues that triathletes don’t talk about much. Over 25 years of doing this sport, I’ve pretty much experienced every challenge possible, spoken and unspoken. 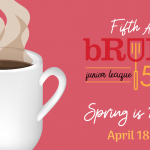 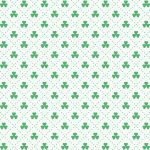 March On Out There!